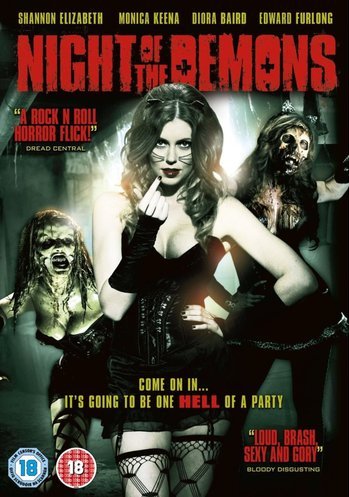 A 2009 remake of the 1988 horror film of the same name, starring Monica Keena, Diora Baird and Edward Furlong.

During Halloween, a wild party at an old building is stopped by the police, and the remaining guests find themselves trapped there with demons.