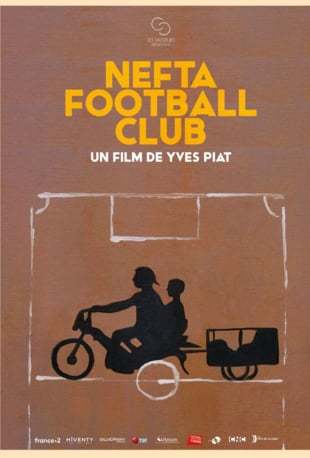 Two men in the desert somewhere close to the Algeria/Tunisia border have lost a donkey. Salim asks if Ali did what he was supposed to do and Ali says yes, he put the headphones on the donkey's ears and gave it a smack on the butt. Apparently this did not work, as Salim and Ali are searching frantically.

Meanwhile two young brothers, Mohammed and Abdallah, are zipping around the Tunisian side of the border on a moped. Mohammed, the younger child, says he has to stop to pee. As Abdallah waits by the roadside with the moped, his younger brother climbs to the top of the hill, and finds a stray donkey with headphones over its ears. The donkey has a haversack, which is stuffed with plastic bags...and each plastic bag is full of a white powder.