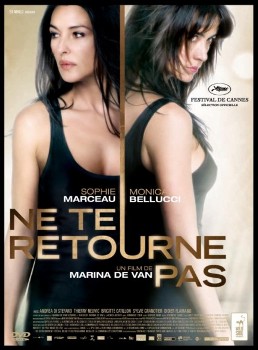 Jeanne, a married mother of two, starts noticing small changes to her surroundings. Each time something changes, everyone she asks says it has always been that way, leading Jeanne to wonder whether things really are changing or whether she's going crazy. Combining newly appearing clues with her inconsistent memories, Jeanne sets off on a Quest for Identity to find out the truth.

Not to be confused with Don't Look Back, the 1967 rockumentary about Bob Dylan.