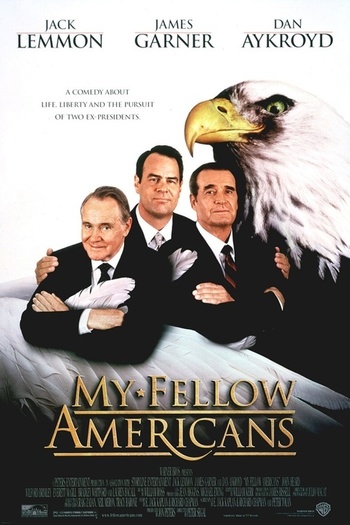 The film centers around two politically (and personally) opposed former Presidents of the United States, who are forced to go on the run together after they find themselves on the receiving end of a conspiracy to cover up the fact that the current President took a kickback.