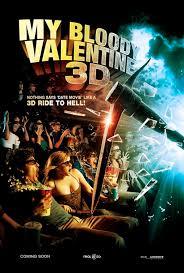 Much like in the original film, the film is centered around murders committed around Valentine's Day, perpetuated by a psychopath in a miner's outfit.

This remake provides examples of the following tropes: