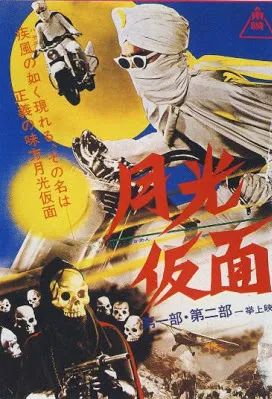 The first of the six original Moonlight Mask films.
Advertisement: