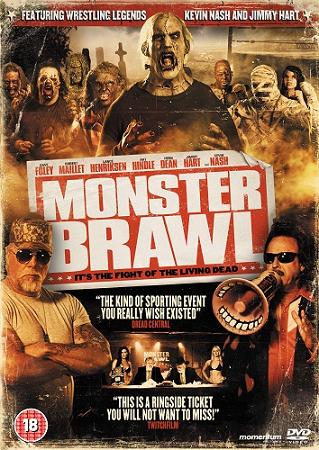 Monster Mash as a wrestling tournament.

In an abandoned Hillside Necropolis, eight combatants from two confederates, Creature and Undead, wrestle for the title of the most powerful ghoul of all time.