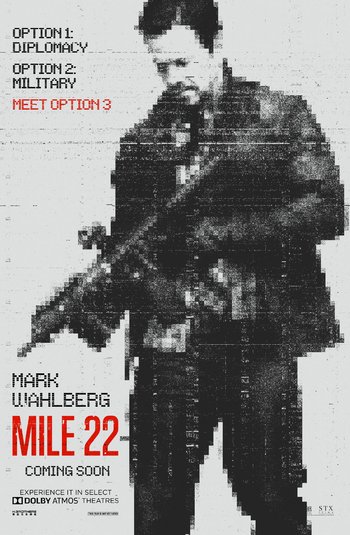 It tells the story of an elite CIA task force, composed of paramilitary officers from Ground Branch of Special Activities Division, that must escort a double agent for the 22 miles from the American Embassy in a nameless Southeast Asian country to an extraction point so that he will give them the code to unlock the location of some stolen radioactive material. But along the way they must deal with a whole army of corrupt special forces from that country determined to get their hands on the defector. And while all this goes on, a mysterious third party is interfering with affairs for an unknown purpose.