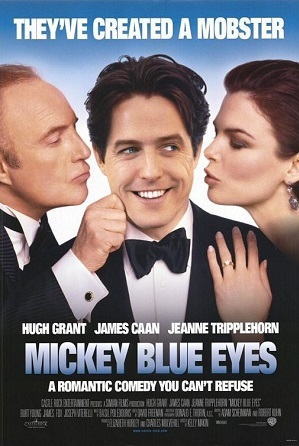 Michael Felgate (Grant) is a bumbling, well-meaning Brit working in America for the Cromwell Auction House. Felgate unwittingly gets involved with the local Mob through his relationship and eventual wedding engagement with Gina (Jeanne Tripplehorn), whose father Frank Vitale (Caan) is a mafia kingpin. By the time Felgate realizes what Frank's business really is, he's too much in love with Gina and already too deep within the Vitale Family to easily get out of trouble.