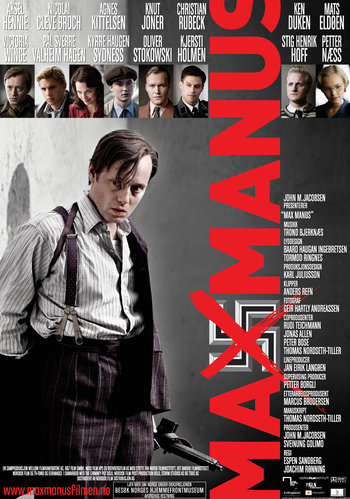 It tells the story of the eponymous World War II resistance fighter Maximo "Max" Manus, who, after a short deployment fighting Russians in Finland, returns to Norway to find it occupied by the Germans, and ends up joining a British special forces unit to conduct commando missions around Norway.

The film is notable as one of the highest-grossing Norwegian films ever, as well as sparking much domestic debate about the glorification of the resistance movement.