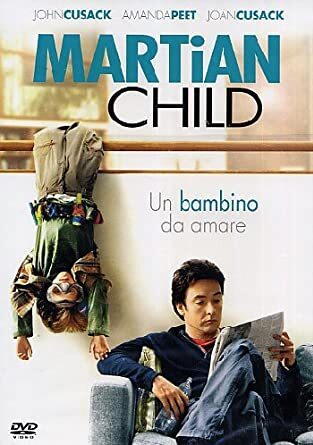 A 2007 American comedy-drama directed by Menno Meyjes starring John Cusack as a writer who adopts a young boy (Bobby Coleman) who thinks that he is from Mars.