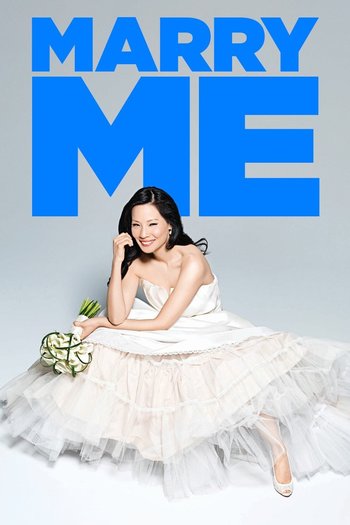 Rae Carter (Liu) is a social worker with dreams of becoming an artist. After Adam, her boyfriend of two years, leaves her to photograph frogs across the world, she goes into a romantic slump. The pastor at the church her family attends sets her up with his nephew, Luke, who's a successful interior designer. After a rocky start, Luke sweeps Rae off of her feet and proposes to her on their second and third dates. Then, Adam returns to town and wants Rae back. And Harry, Luke's rich and suave college friend, reveals that he's also in love with Rae. Rae must not only figure out which man will fulfill her dreams, but also she needs to figure out what those dreams are before it's too late.