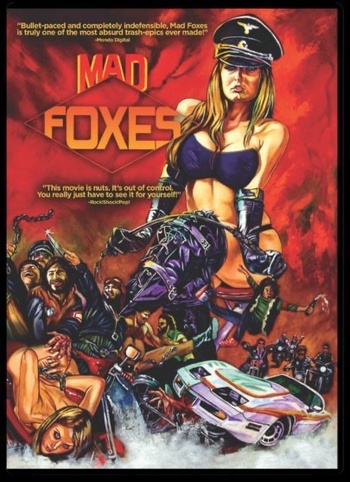 Mad Foxes is a 1981 exploitation film.

You think you own the streets with your fancy tropes?