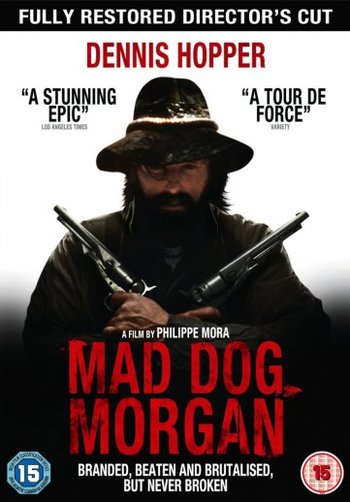 Mad Dog Morgan is a 1976 Australian Western based on the life of historical bushranger Dan Morgan. Dennis Hopper plays the title role, and Philip Mora directs.