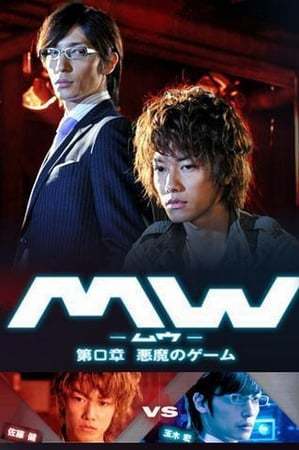 MW is a 2009 Japanese live-action film based on the manga by Osamu Tezuka.