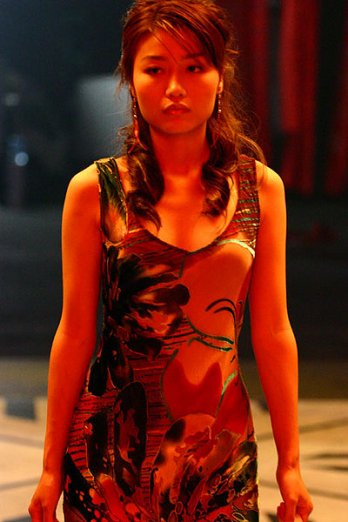 Luxury Car (江城夏日) is the third film directed by Wang Chao. A Sino-French coproduction, it was released in 2006.
Advertisement:

Li Qiming, an aging country schoolteacher, returns for the first time in 40 years to the sprawling metropolis of Wuhan in central China. He's looking for his estranged son, whom his cancer-stricken wife wants to see again before dying. His daughter, Yanhong, also lives in Wuhan, but although she had led him to think she had found a good job in the city, in fact she works as a "hostess" in a karaoke bar, and her employer, a former convict turned businessman, has made her his mistress.

With the help of a kindly policeman about to retire, Li Qiming follows one trail after another, all the while reconnecting with his long-neglected daughter.