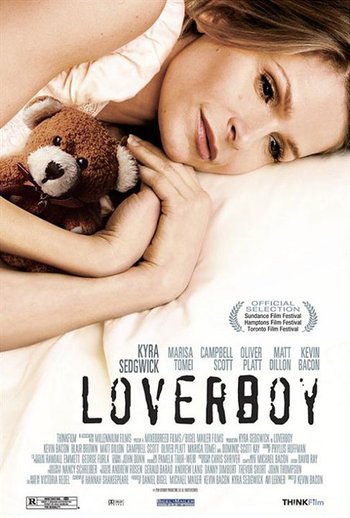 A 2005 drama film based on the novel of the same name by Victoria Redel, directed by Kevin Bacon and starring Kyra Sedgwick.

All Emily Stoll (Sedgwick) wants is a child of her own. Her yearning to be a mother stems from having been raised by inattentive parents. In time she gives birth to a boy named Loverboy AKA Paul. As the boy grows up, Emily becomes overly protective of Paul/Loverboy.

Not to be confused with the 1989 comedy film of the same name.