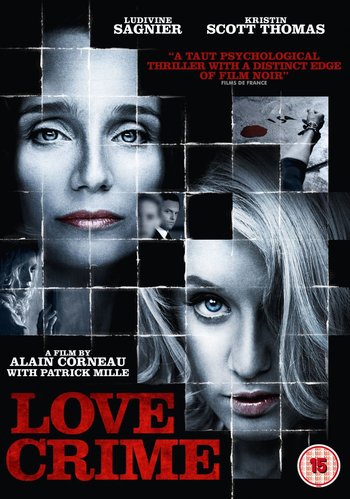 Love Crime (Crime d'Amour) is a 2010 French film directed by Alain Corneau and starring Kristin Scott Thomas and Ludivine Sagnier. It tells the story of Christine, a cruel advertising executive who engages in a rapidly-escalating war of attrition with Isabelle, her ambitious subordinate.