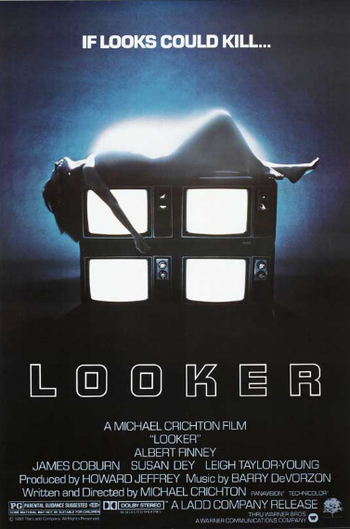 Dr. Larry Roberts (Finney) is a Beverly Hills plastic surgeon whose patients are becoming victims of a serial killer targeting commercial actresses. One of his patients, Cindy Fairmont (Dey), is the killer's next victim. Roberts discovers that his patients have all been associated with a company called Digital Matrix, which is developing technology for computer-generated actors, and that one of the company's technologies may have been used by the serial killer.