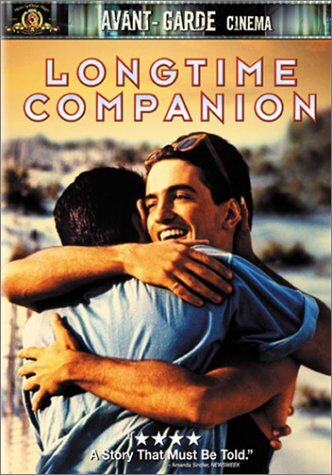 It is the first film to deal with gay men affected by the AIDS Crisis.