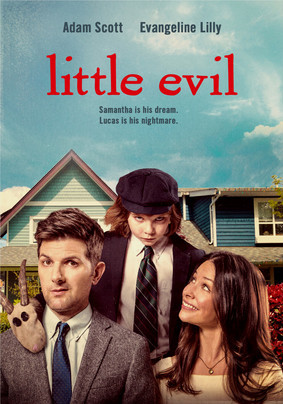 "Samantha is his dream. Lucas is his nightmare."

Gary (Adam Scott) has just married Samantha (Evangeline Lilly), the love of his life. There's just one problem. She has an... unusual son. As in, "has supernatural abilities and might be The Antichrist" unusual. Now, he has to stop the coming apocalypse while maintaining his marriage, despite the fact that he might have to kill his stepson.