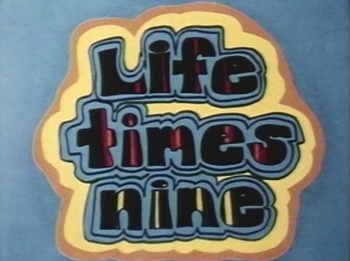 A group called Insight Productions developed a project in cooperation with a Toronto high school. Nine kids, ages 11 to 16, were chosen to be directors of micro-short film segments, each having to do with the theme of life. The idea was that each film would be done in the style of a commercial advertising "life" as a product. Each child wrote their own script and exercised creative control, although they were helped in the actual production of the film by grownups. The result is a collection of very different micro-shorts: a boy makes a drawing of a dove which becomes a real dove, a fake commercial has a man trying to sell a tank, a dead guy who rises out of his grave tries to talk his cemetery buddy into rising from the dead with him, and more.

One of the kids, Paul Shapiro

, went on to a long career as a director in television.