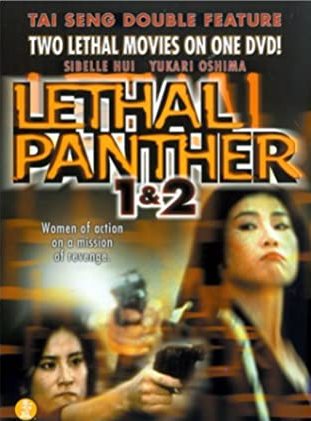 Lethal Panther is a 1990 Girls with Guns action film directed by schlock-meister Godfrey Ho, starring Sibelle Hu, Maria Yuen and Yoko Miyamoto note  who sadly made only ONE film in her entire career, which is this one .

The story revolves around two female yakuza assassins, Miyamoto and Eileen, who is sent to Hong Kong for a covert assignment. Their killings in Tokyo has led to them being investigated by top cop Lieutenant Betty Lee (Sibelle), but after a meeting between Betty and Miyamoto, both women start developing an understanding of sorts between each other, just as the yakuza had other plans to have both of them wiped out to keep their assignments secret.. forever.

A standalone sequel, Lethal Panther 2, is released in 1993, also in the Girls with Guns genre. While sharing the same themes and director, the sequel has an all-new cast, including Japan's top leading lethal-lady icon, Yukari Oshima, teaming up with Philippine badass Edu Manzano. Joint-produced with a Philippine studio, Lethal Panther 2 revolves around Japanese Interpol officer Jane Matsuko (The Osh) on assignment in the Philippines, to investigate the Ni-chii syndicate, a powerful crime organization from Japan who had set up its base of operations overseas. But upon arrival, Jane realize the mission has been taken over by her partner from Hong Kong, Sharon and local Philippine super-cop Albert, who had a personal score to settle with the Ni-chii. 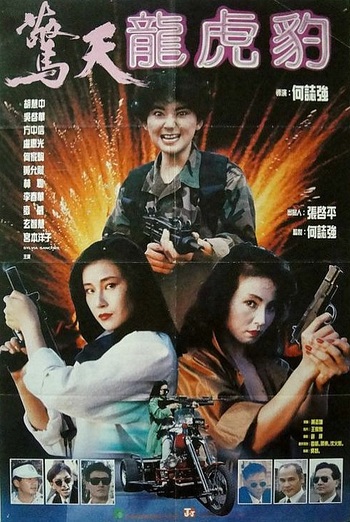 Sibelle Hu is about to shoot you. While Yoko Miyamoto and Maria Yuen are taking turns in case Sibelle missed. 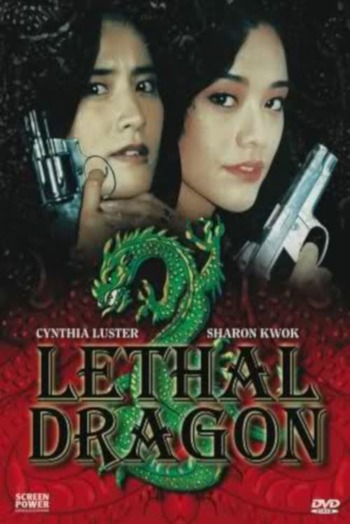