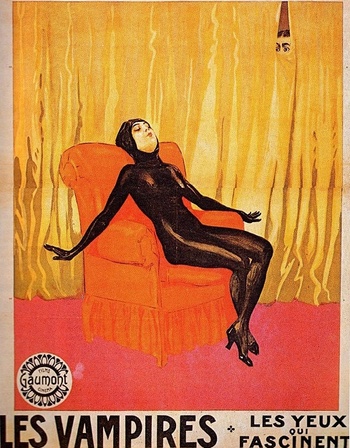 . The main characters are a journalist and his friend who become involved in trying to uncover and stop a bizarre underground Apache gang, known as The Vampires.