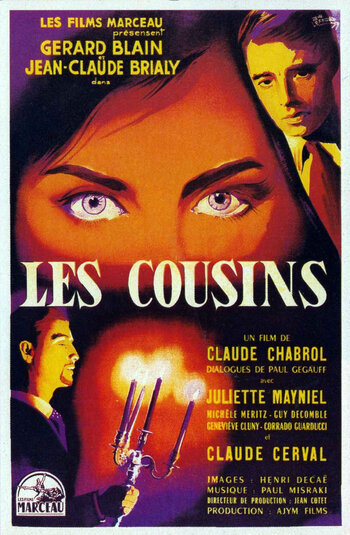 Charles (Blain) moves into his cousin's flat in Paris. His cousin, Paul (Brialy), is an eccentric and decadent dandy. Charles and Paul are both law students. Thanks to Paul, Charles meets Florence (Mayniel) and he falls in love with her.