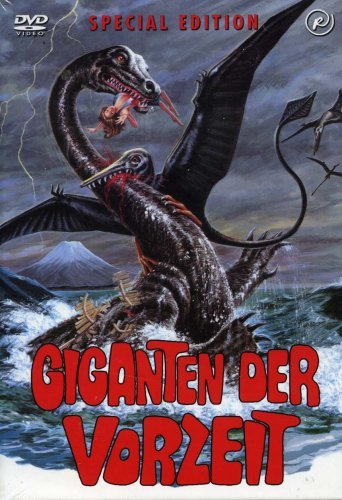 A series of major earthquake shatter the world. A new ice age seems to be beginning. The world is approaching its final crisis...Around Mount Fuji in Japan, summer spins rapidly into sudden autumn. The mountain peak is capped with snow—-remarkably early. Things happening in the five lakes which had formed around Fuji during its last eruption, eleven centuries ago. There are strange developments in the huge impenetrable forest of Aoki-gahara, enjoined to the lakes by the vast lava field. Bats gather during daylight hours. Centipedes increase in numbers. The temperature of the Lake Sai waters is suddenly extraordinarily high. Eels appear in people's beds. A couple out on the lake in a pedal boat simply disappear; one body only is recovered—-the face stricken with abject terror. On a lonely, dark road, a horse runs crazily past a girl on a bicycle. Then, in the blackness ahead, she hears a thud. The girl find the animal dead—-decapitated. And the grassy area around the odious sight is trampled flat. In a nearby village, an old crone recounts ancient legends about the dragons of yore...Only one young geologist seems to appreciate what is happening. The recent shuddering changes in the earth's crust about the Fuji volcanic zone match—-exactly—-the prediction of his long-dead biologist father. That such cataclysmic conditions would unearth, reawaken the dinosaurs in and around Lake Sai...and bring about hell on earth!—- Tony Crawley, House of Hammer, April 1978

A geologist snoops around a remote area where, it is said, dinosaurs once roamed. There have been reports of late that the huge lizards are still alive. Wonder of wonders, they are.