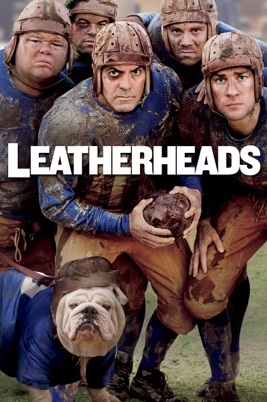 A 2008 sports comedy film about the Duluth Bulldogs, a struggling pro football team in 1925. In order to revive the team, World War I hero Carter "The Bullet" Rutherford (John Krasinski) is recruited to the team, at the suggestion of team captain Jimmy "Dodge" Connelly (George Clooney).

This appears to be working until a reporter, Lexie (Renée Zellweger), uncovers the truth: Carter's war hero status was a fluke rather than true heroics.

Meanwhile, Dodge's attempts to get football legitimized backfire on him when the newly formed football league starts outlawing improvised tactics and enforcing rules.