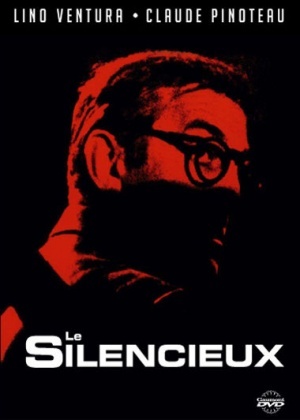 Le Silencieux (The Silent One) is a 1973 French thriller film directed by Claude Pinoteau and starring Lino Ventura.

In London, the M.I.5 kidnaps Anton Haliakov, a Soviet scientist. Actually, Anton Haliakov is Clément Tibère, a Frenchman, who was abducted by the Russians sixteen years ago. He is forced to denounce British spies who work for the K.G.B., then he is released by the M.I.5, but the K.G.B. chases after him, looking for revenge.