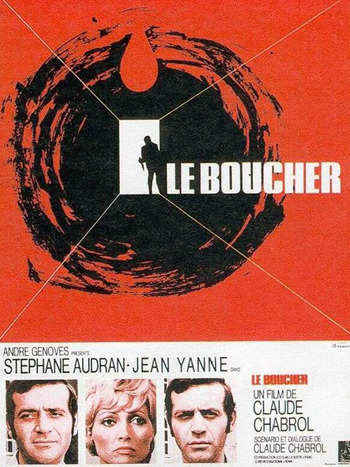 Mademoiselle Hélène (Audran) is the principal of a school in a small village. Her life is turned upside down by the arrival of Popaul (Yanne), an ex-soldier who is taking over the village butcher's shop. She meets him during a wedding ceremony. Soon they become friends. At the same time, several young women are found dead aroung the village.