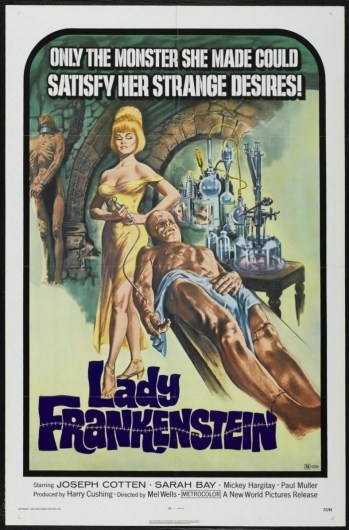 When Dr. Frankenstein is killed by a monster he created, his daughter Tanya and his lab assistant Marshall continue his experiments. The two fall in love and attempt to transplant Marshall's brain into the muscular body of a mentally disabled servant named Thomas, in order to prolong the aging Marshall's life. Meanwhile, the first monster seeks revenge on the grave robbers who sold the body parts used in its creation to Dr. Frankenstein. Soon it comes after Marshall and the doctor's daughter.