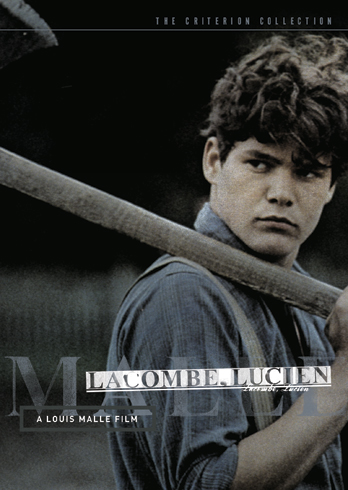 Lucien Lacombe is a 17-year-old boy living in southwest France in June 1944, four years after the French surrender and just days after the Allied landings in Normandy. Lucien, a farmboy currently working as a janitor, approaches the local Resistance leader and asks to join. The leader, Lucien's old schoolteacher, rejects him on the grounds that he's too young (and probably also because he's obviously not serious). Lucien then betrays him to the Gestapo, purely out of spite. He then gets a job with the Milice (the Vichy France version of the Gestapo) instead. Lucien takes pleasure in the new power that his status as a Gestapo thug gives him. He gets a new suit for free from the local tailor, Mr. Horn, and takes an interest in Horn's pretty daughter, France—both of whom are Jews.