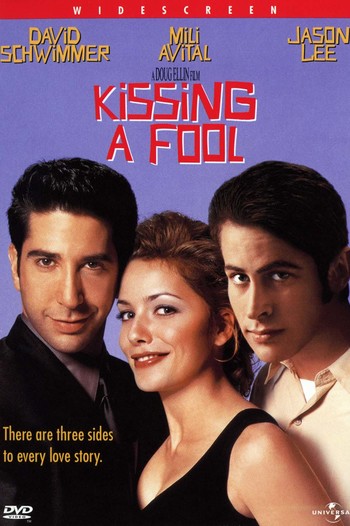 Max (Schwimmer), an alpha-male commitment-phobic sports broadcaster, and Jay (Lee), a neurotic novelist, have been best friends since childhood. Jay sets Max up with his editor Samantha (Avital). Although they share few interests, they are engaged within two weeks. Still, when Max is confronted with the fact that Sam will be the last woman he will sleep with, he proposes a test: Jay will hit on Sam. If she shows no interest, then Max will be confident enough in her loyalty to go ahead with the marriage. However, while Jay initially doesn't want to, it doesn't take long before trouble arises.