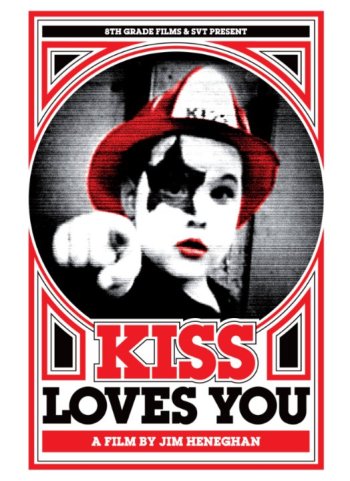 Kiss Loves You is a 2004 documentary focusing on fans of the rock group KISS. Much like Bronies The Extremely Unexpected Adult Fans Of My Little Pony and Trekkies, most of the footage was shot at conventions and gatherings during the early to mid 90s (the latter part of "No Makeup" period), when many fans thought the original Kiss in the costumes and make-up that made them famous was a thing that would never come back. Then in 1996, the band does reunite and put their costumes back, but the fans just lose interest. The film can be found here