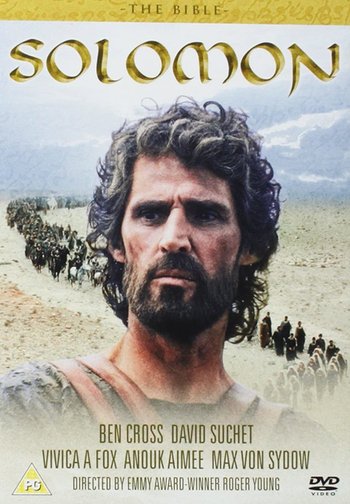 Solomon, the son of the legendary King David, inherits the Kingdom of Israel from his father and is respected for his wisdom and sense of justice, but that doesn't mean that he will be free from hardships.