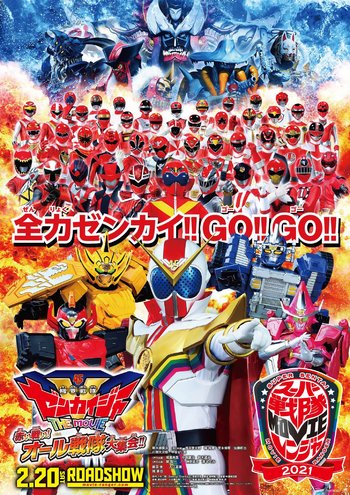 The Movie for Kikai Sentai Zenkaiger.