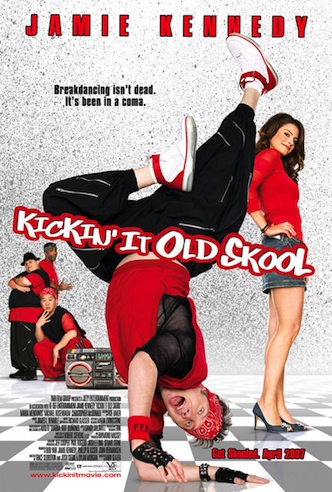 Justin Schumacher (Kennedy) wakes up from a 20-year coma he had fallen into while breakdancing when he was 12, only to get his old group back together for a TV dance contest to save his parents from having to sell their house to pay his medical bills.