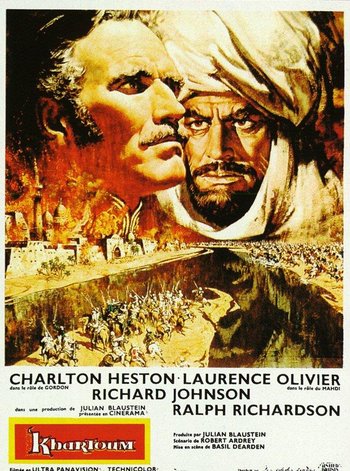 The film is based on historical accounts of Charles Gordon's defence of the Sudanese city of Khartoum from the forces of the Mahdist army during the Siege of Khartoum in 1884–1885.