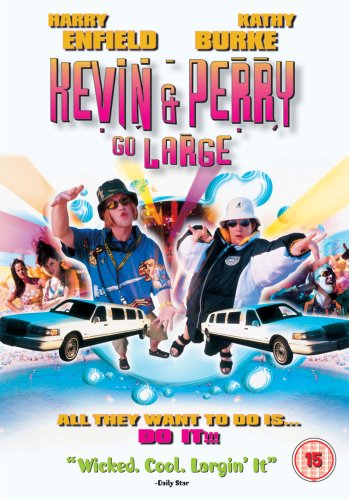 All they want to do is do it!
Advertisement:

Kevin (Enfield) and Perry (Burke) are two teenage best friends who love electronic music and want to get girlfriends. When they're brought along on a holiday to Ibiza with Kevin's parents Ray (James Fleet) and Shiela (Louisa Rix), they aim to use the opportunity to hit it big musically by gaining the friendship superstar DJ Eyeball Paul (Rhys Ifans) and lose their virginities to two equally hormone-addled and awkward girls, Candice and Gemma (Laura Fraser and Tabitha Wady). Needless to say, Hilarity Ensues.