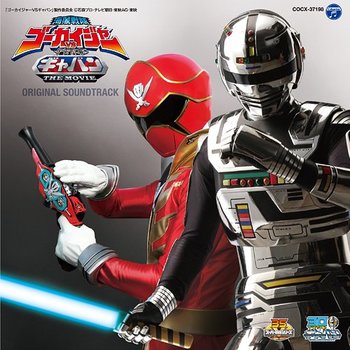 The legendary Space Sheriff Gavan is hired to capture the Kaizoku Sentai Gokaiger. However, Gavan himself is captured by Gavan Bootleg and is trapped in Makuu Prison, worst prison in the universe. The Gokaigers resolve to rescue the sheriff from the prison and join forces with him to fight Gavan Bootleg.