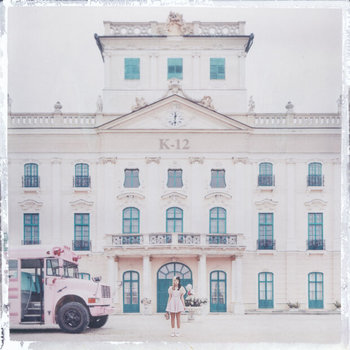 I'm getting out of here.
Advertisement:

The film is also in part a musical, with some scenes devolving into musical numbers for her second studio album, K-12.

It is the second instalment in the Cry Baby Universe. Preceded by, of course, Cry-Baby.

K-12 (the album and film) provides examples of: