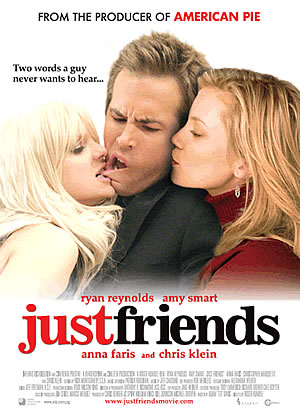 Chris (Reynolds), an obese and good hearted teenager is humiliated when his unrequited love for his best friend, the beautiful cheerleader Jamie (Smart), is publicly exposed. A decade later, the now-adult Chris is a fit, handsome and slick ladykiller and successful record producer in Los Angeles who is forced by his boss to escort lunatic pop diva Samantha James (Faris) to Paris. When Samantha accidentally causes the plane to catch fire, they are forced to land in Chris's hometown where he soon re-encounters Jamie...