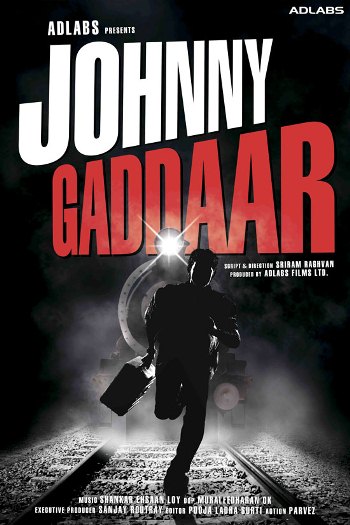 A gang of five criminals in Mumbai - Seshadri (Dharmendra), Prakash (Vinay Pathak), Shardul (Zakir Hussain), Shiva (Dayanand Shetty), and Vikram (Neil Nitin Mukesh) - are approached to do a deal with a corrupt police officer in Bangalore. The take? Contraband worth a cool 5 crore (50 million) rupees, with only Rs. 2.5 crore in cash required to pay for it. The gang make a plan to get the deal done, and rejoice that this could set them up for life.

Vikram, however, has other problems. He is having an affair with Shardul's wife Mini (Rimi Sen), and wants to escape with her far from him - preferably abroad. As he is looking at the amounts both before and after each member gets their share, he starts to wonder:

What if he put a wrench in the plan, and took the whole share?