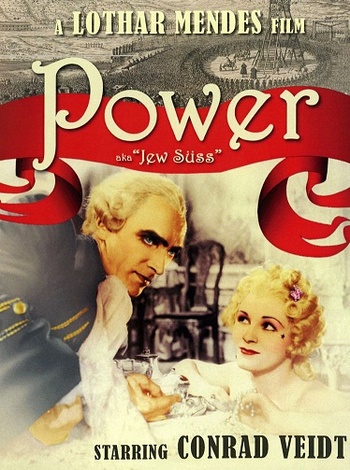 In the 18th century, after working his way out of the Jewish ghetto of Württemberg, Josef Süss Oppenheimer sacrifices all to gain political power out of personal ambition and to improve the condition of his people, who are subjected to intolerance.

Should NOT be confused with the 1940 German film of the same name. Both are based on the same novel, but the key difference is that the 1940 film is antisemitic propaganda, whereas the 1934 film actually condemns antisemitism.