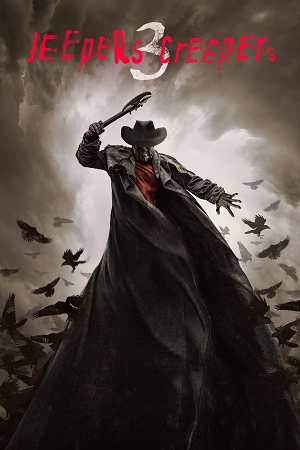 Picking up immediately after the end of the first film, the Creeper is still continuing its rampage as a posse of its former victims pursue it and a piece of it left behind 23 years ago may prove key to stopping it.

The third film contains examples of