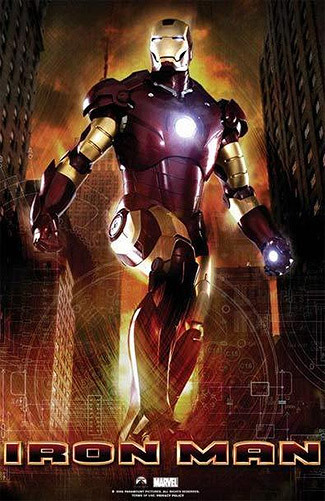 "The truth is... I am Iron Man."
— Tony Stark, Iron Man
Advertisement:

Iron Man is a live-action American Superhero film franchise based on the Marvel Comics character Iron Man, starring Robert Downey Jr. as the armored Super Hero. It is notable for having the first ever film in the Marvel Cinematic Universe, which was at first distributed by Paramount, but is now owned and handled by Walt Disney Studios.

The Character Sheets can be found here.