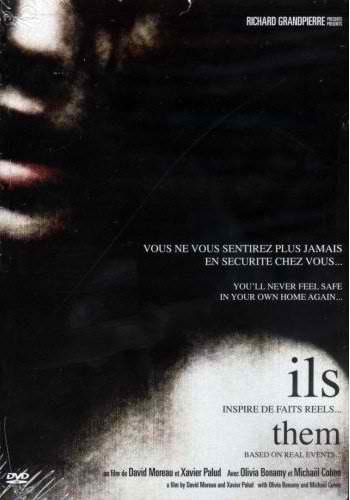 Ils (Them in English) is a 2006 French horror film set in a remote country setting of Romania.

Clémentine (Olivia Bonamy) is a French teacher who has recently moved to Romania with her partner Lucas (Michael Cohen). One night, they hear strange noises and investigate.