Film / If There Be Thorns 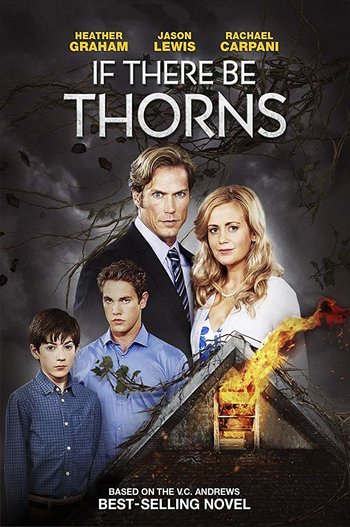 In 2015, Lifetime did a Made-for-TV Movie adaptation of the book.