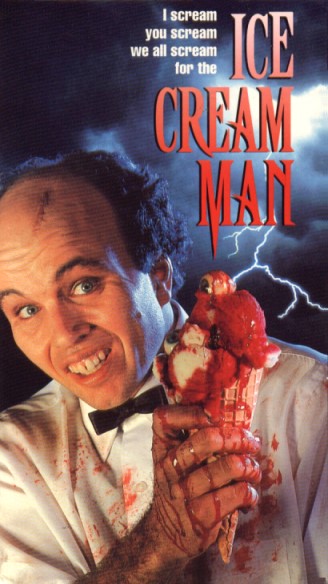 After witnessing the local ice cream man Butch Brickle killed before his eyes in a drug-related shootout, little Gregory Tudor has to spend some time in a sanitarium. Years later he has become an ice cream man himself, only one with a streak for murder.

It was given the RiffTrax treatment in 2018.