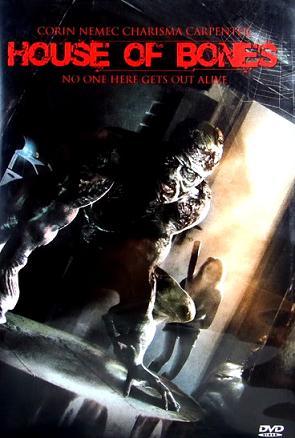 A 2010 Sci Fi Channel Original horror movie. Notable in that the quality is surprisingly good for it being a Syfy Original Movie.

Sinister Sites, a Show Within a Show meant to be an obvious Ghost Hunters parody, investigates a supposedly Haunted House down in South Louisiana. Things are going fine until a few odd things start happening, and one of the production assistants vanishes by being sucked into the house - turns out it's kind of hungry.

The rest of the movie details the efforts of the rest of the crew as they attempt to stay alive. The house, however, isn't too keen on being denied a meal.