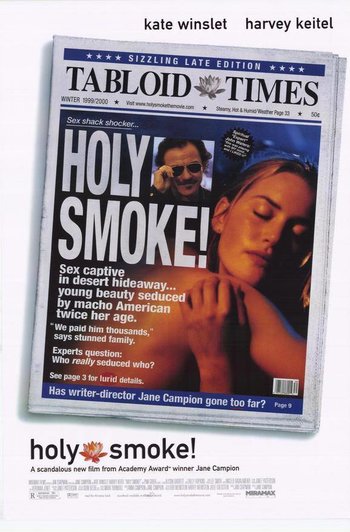 While on a spiritual journey of discovery in exotic India, beautiful young Ruth Barron (Kate Winslet) falls under the influence of a charismatic religious guru. Her desperate parents then hire PJ Waters (Harvey Keitel), a macho cult de-programmer who confronts Ruth in a remote desert hideaway. But PJ quickly learns that he's met his match in the sexy, intelligent and iron-willed Ruth. Released on December 3, 1999.